The mission of the Hunger Intervention Program (HIP) is to increase food security for underserved populations in North King County through nutritious meals, educational programs, and advocacy.

Nutritious food that is accessible to everyone in our community.

HIP’s strategy to achieve its mission and vision has three primary pillars: 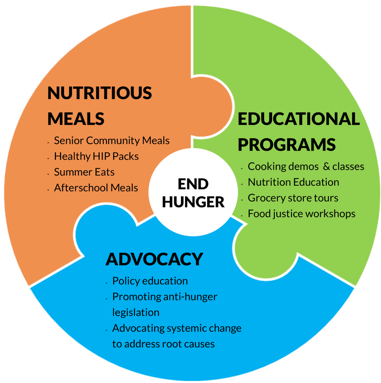 HIP’s journey started with its efforts to bring healthy, safe, and wholesome meals to those in need in 1998, serving Friday lunches in downtown Seattle. From 2007 to 2010, HIP’s volunteers served a daily breakfast seven days a week to clients at a major downtown Seattle shelter. This food service was vital to the homeless population suffering from malnutrition and poor access to high-quality food. HIP’s volunteers were awarded the 2007 and 2010 Mayor’s End Hunger Awards for their commitment to feeding the Seattle community and the 2008 Community Leader Award. In 2010, HIP transitioned its daily breakfast service up north in order to place emphasis on issues of hunger among the homeless and low-income residents of the Lake City community in north Seattle.

To achieve its vision of making nutritious food accessible to everyone in our community, HIP collaborates with community partners to create programs that aim to empower low-income and other economically and socially disadvantaged individuals. HIP does this by providing nutritional meals and nutrition education in a dignity-preserving fashion where people’s cultures are celebrated and respected. 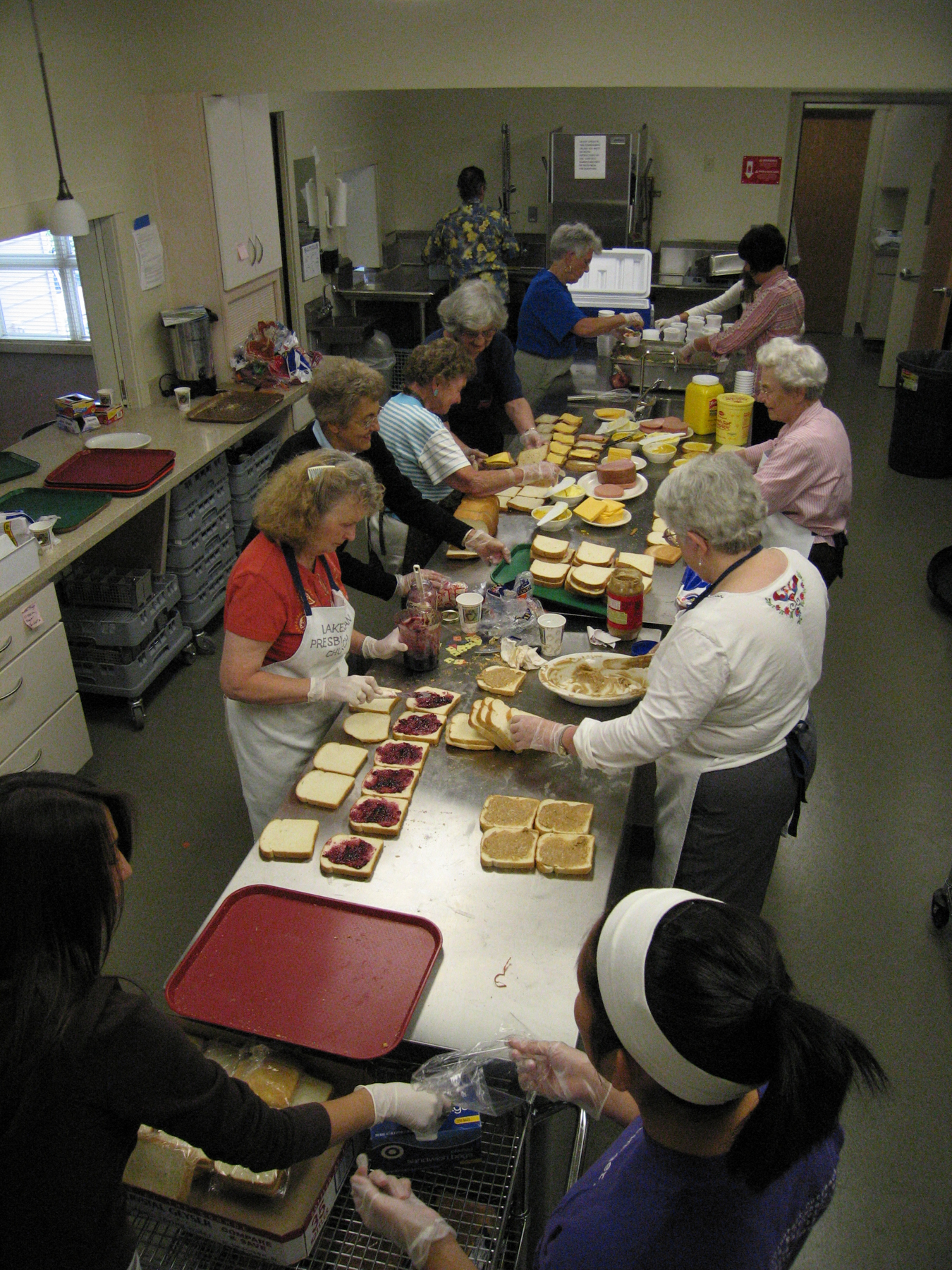 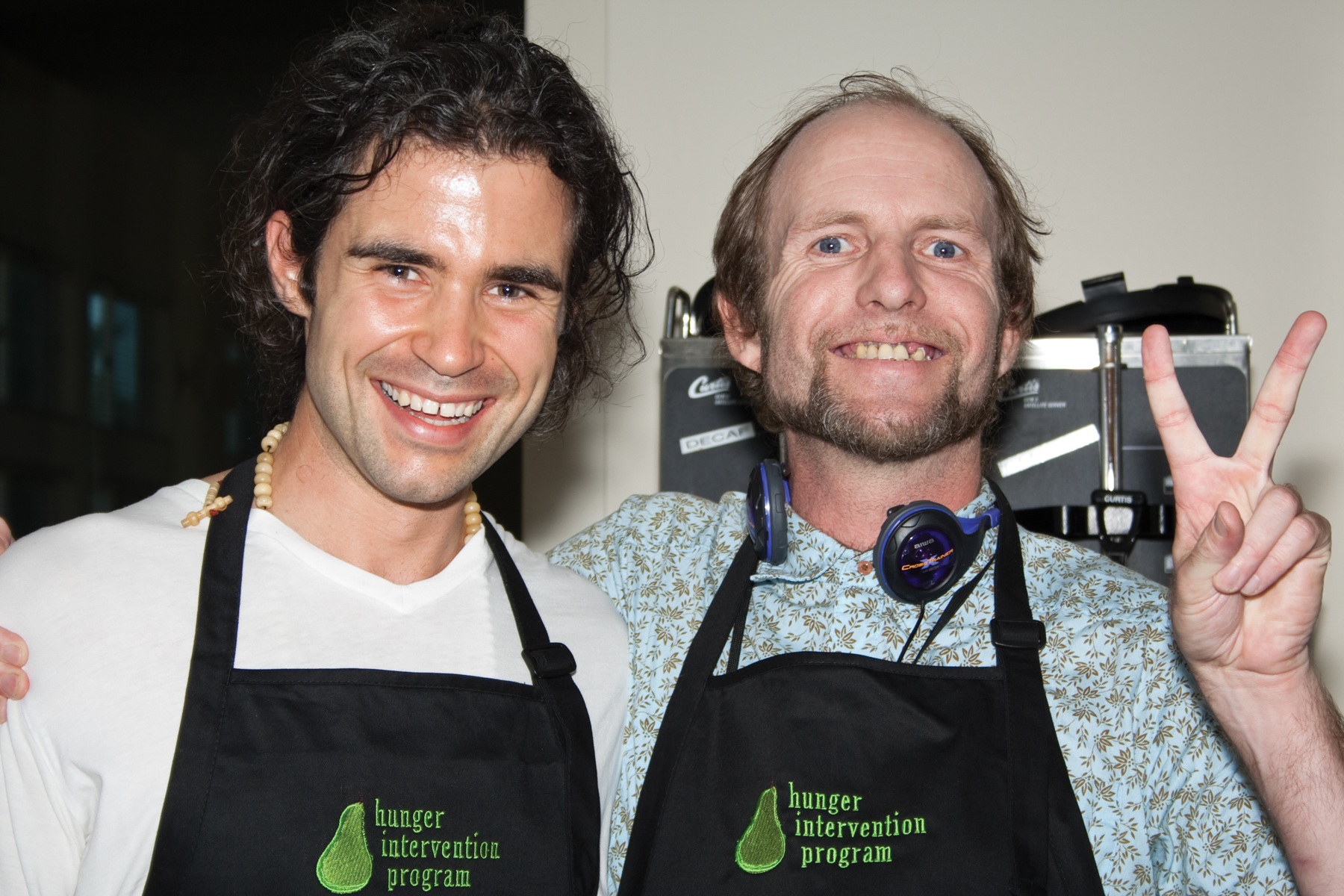