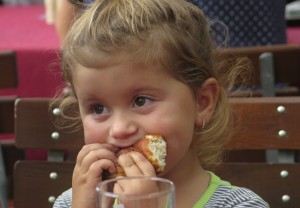 Brett rushes into the school just before the bell. He needs to head straight to his class. He hasn’t eaten anything in the morning and he is hungry. There is a breakfast program in the school and he qualifies free or reduced-prices. But there’s no time for breakfast, because of how his bus pickup schedule works. Brett can never get to school in time for breakfast. Now he has to wait for lunch, hours away.

This is one of many reasons why students across the Washington State miss their breakfasts, even though they qualify for free breakfasts, and their schools offer it. We know that breakfast is an important meal of the day. In fact, many nutritionists believe it’s the most important meal of the day. When children don’t get to eat anything in the morning, they aren’t able to focus on their studies, and behavioral issues tend to show up. That doesn’t just affect one child, it affects the whole class. We know this from our experience. One of our Board members, Jerry Berger, started our Healthy HIP Packs program, a program to provide weekend food for students when school meals are not available. While tutoring at a local school, he realized that students weren’t able to focus on their studies because they were hungry. He started bringing in snacks and immediately saw their attention improve.

We have a chance this year to make sure students don’t start their day hungry. This is the third year that a bill, commonly known as Breakfast after the Bell, is before the WA State legislators. It failed to pass the last two times. But, we think, there is a good chance it might make it this year, if we can get enough people to push for it. The bill (House bill 1295) has passed in the House with a strong bipartisan vote, and is scheduled for a public hearing in the senate committee on Early Learning & K-12 Education on February 23rd. After this hearing, it’ll have to go through the Senate Ways & Means committee.

This is the time to write or call your Senators about school breakfast in the next few days. Join a day of action on Thursday, Feb. 25 in support of this bill. Ask them to get this bill to the senate floor and vote for it when it comes there. Anti-Hunger and Nutrition Coalition has put together a great list of talking points for you and your senator to share. This bill would make breakfast just like lunch for schools with high rates of students who receive free or reduced-price lunch. It would be part of the school day, so the kids like Brett, who need breakfast most, can get it easily.

Another good thing about this bill is that rather than costing our state more money, breakfast after the bell draws down significantly more federal funds – money that would otherwise stay in the other Washington.

WA has a poor record of ensuring that those who need school breakfast the most have access to it. The Food Research & Action Center (FRAC) released its annual “School Breakfast Scorecard” just last week, which measures states on the rate of participation of low-income children in the federally-funded School Breakfast Program. Our state has slipped to rank 45th, among the bottom 10 states. We can certainly do better than that.

Brett is counting on your support. There is still time to make this bill a reality. But it won’t happen unless we can make it loud and clear to our senators that this is a high priority. Call them now and let them know that the future of many children in our communities depend on them. Ask them to pass Breakfast after the Bell this session.

← Prev: Three steps to end hunger Next: Intern at HIP → 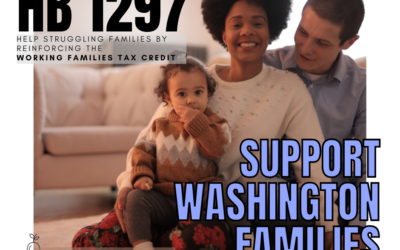 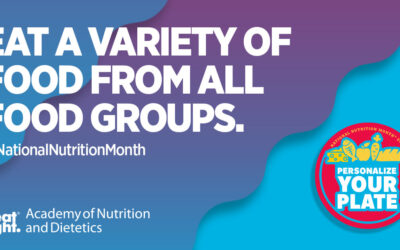 Happy Spring!  The air is warming, the sun is peeking out, and the flowers are up – all signs that spring is on its... 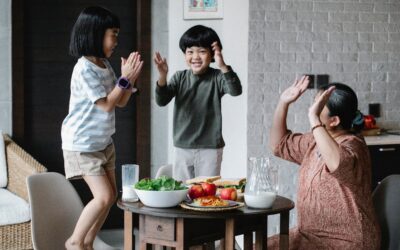 How to be an anti-hunger advocate

The 2021 Washington Legislative session is in full swing, and it’s easier now than ever to be an anti-hunger champion!...